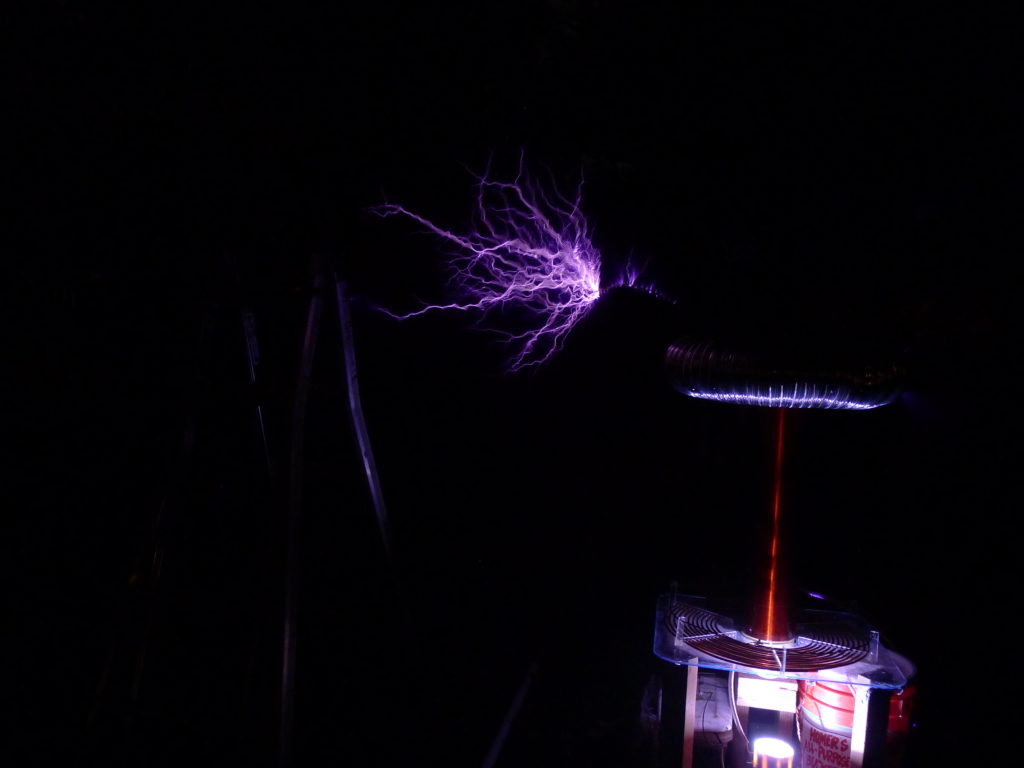 A spark gap Tesla coil using two neon sign transformers for a total power consumption of 1.4 kW. Arcs from it have reached 31″ long, and it looks like something out of a movie. I built it during my sophomore and junior years in high school. 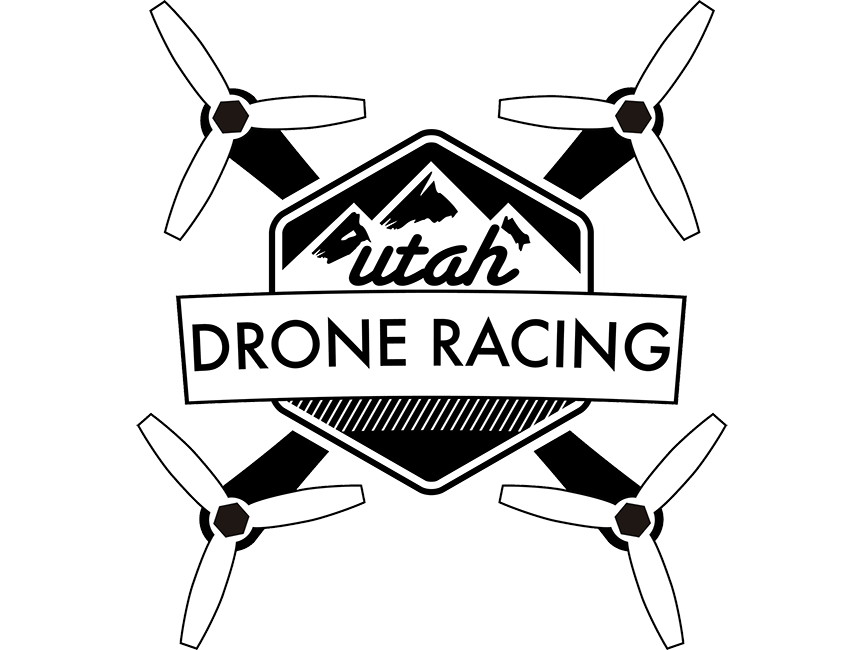 The original Tiny Whoop is a modified micro drone, a Blade Inductrix to be exact. By adding a camera, upgrading some motors and making one or two small tweaks, instead of a cute LOS (line of sight) “toy” drone, you now have an incredibly fun FPV (first person view) race craft. Since then all sorts […]

Play-Well TEKnologies teaches hands on STEM to kids using LEGO. We are bringing several motorized and mechanical pre-built Lego projects such as pneumatic claws and conveyor belts for attendees to test out and learn some engineering. 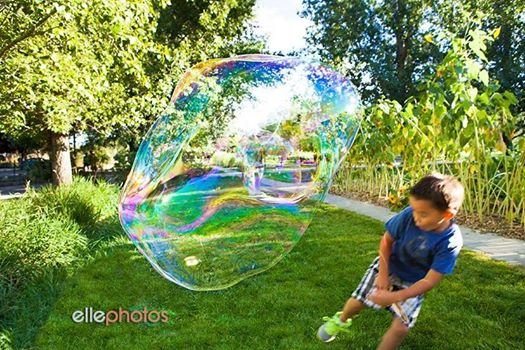 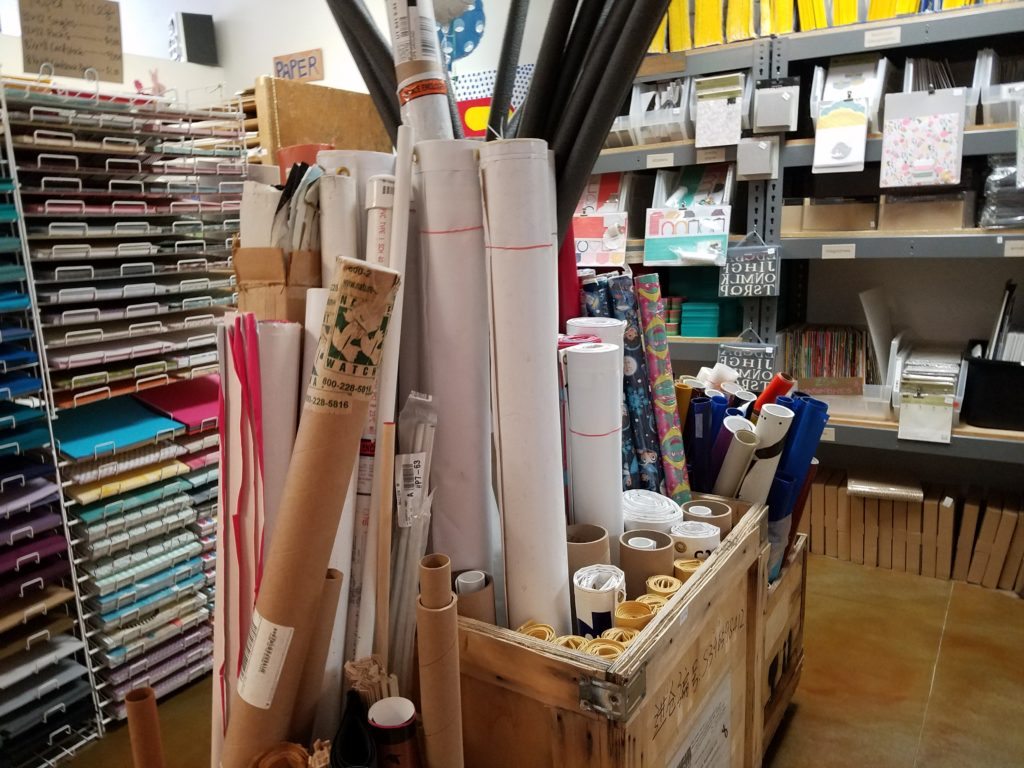 Clever Octopus will be recreating the delight of the Clever Octopus Creative Reuse Center which is a wonderful retail boutique of reclaimed and unusual art and craft supplies in Murray. Clever Octopus also features classes, workshops, and fun opportunities to volunteer. 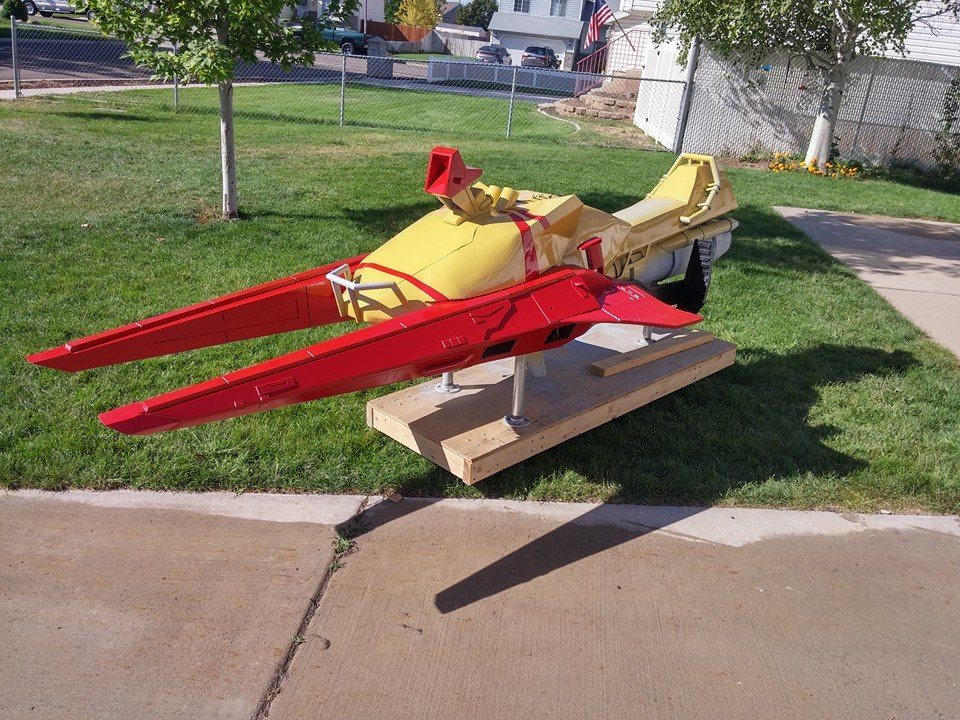 A few years ago I build a full-size (10′ long) Sparrow from the video game Destiny. A Sparrow is like a land-speeder from Star Wars, or like a motorcycle that hovers. Except mine doesn’t hover. It was made in my garage with a 2×4 lumber frame to support the weight of a rider (or several) […] 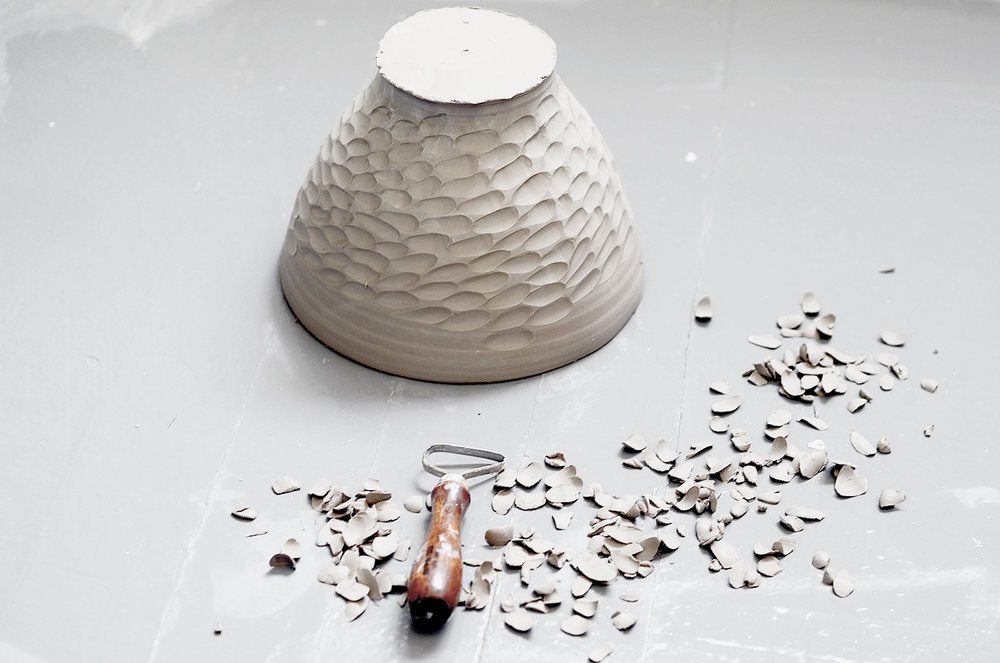 Rose Line Pottery will be doing demonstrations of how to throw pottery vases, bowls, mugs, and more 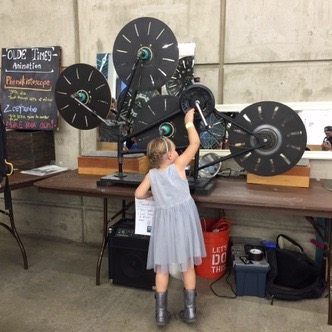 Spin the phenakistiscope to see how old-timey animation works or try making your own with the chalkboard version. Phenakisitiscopes were the first widespread animation machines that gave the illusion of fluent motion (like we see in film). They originated in the early 1800s. This version is built using upcycled bicycle parts and wood disks left over from spools of […] 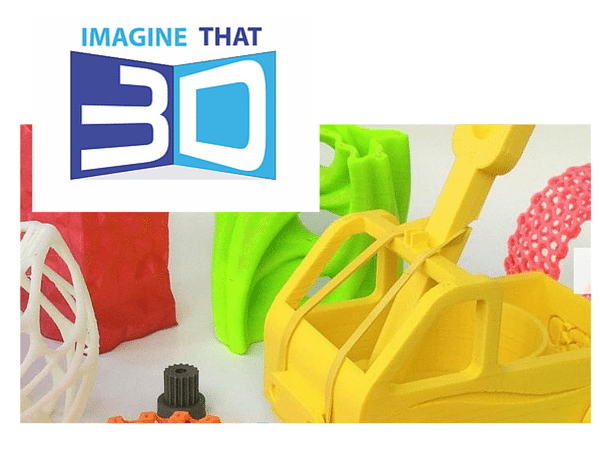 We’ll be demo-ing 3D filament, 3D pens, 3D printers, 3D scans — pretty much the full gamut of 3D printing! At Imagine That 3D, we harness 3D Printing to help everyone make and share designs with the world, making product design more accessible, personal, and inspiring. Watch your imagination come to life! Our vision is to bring affordable […]