I am using a raspberry pi micro-computer to give a remote control car internet connectivity so that it can be controlled from anywhere using the internet and wi-fi. 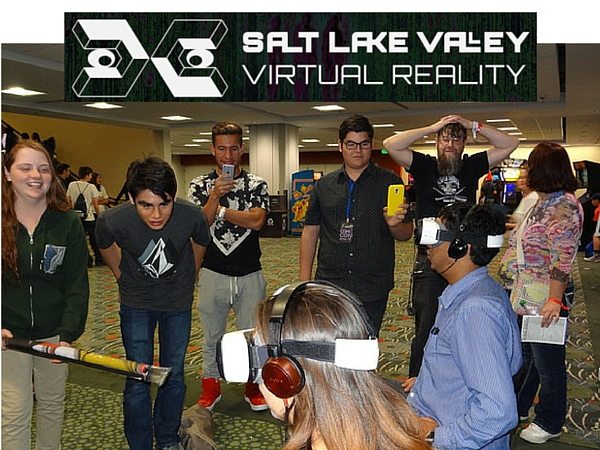 The Oculus DK2 is a distinctive experience. Join us in exploring this new universe and pushing the limits of human existence! We have some unique things to offer the VR community. Our organizer Chris Madsen is well known as “deeprifter” in the VR world … 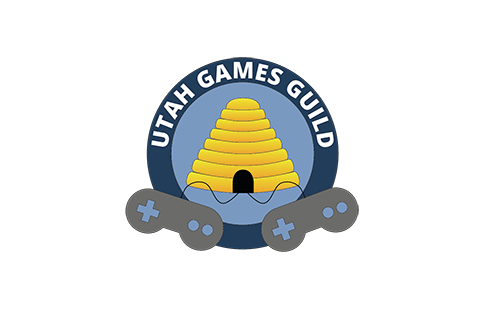 Video games made here in Utah! Come play games in various stages of completion. The Utah Games Guild is an organization dedicated to growing and supporting the Utah independent video game development community. We do it through a combination of public … 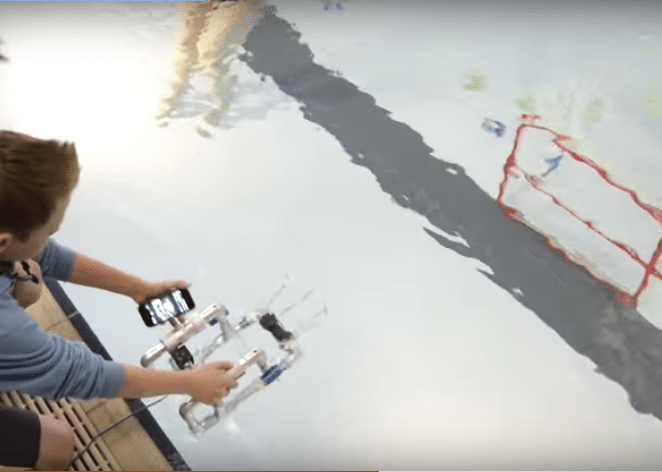 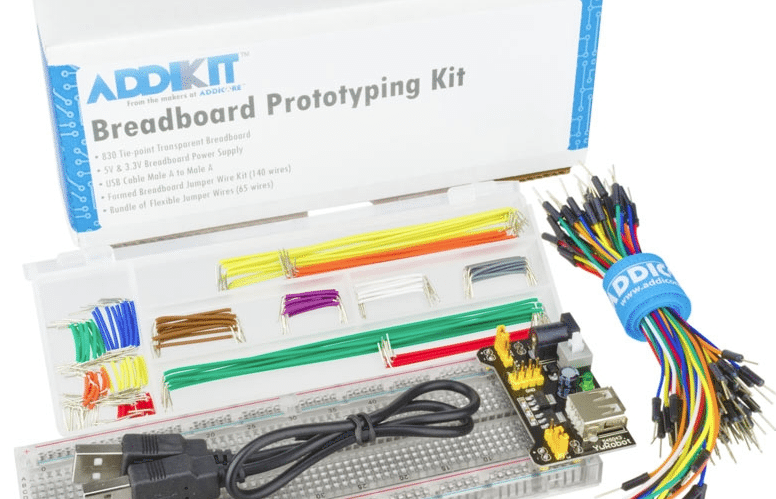 The makers at Addicore are focused on bringing great electronic parts and kits to makers like ourselves. Whether you are a maker at home in your garage or basement, a maker at a local hackerspace, a student working on a project, an educator, or even an …

Make Your Own Cryptocurrency

I will demonstrate what a cryptocurrency is and how to use the decentralized, open source, secure and simple https://counterwallet.co/ to quickly create your own Cryptocurrency! You will walk away with your own personal electronic currency. Trade your …

The All Spark Cube is a 3-dimensional display monitor, named in honor of the device that provides life-giving force to the “Transformers” (a 2007 Live Action Film). Our Cube contains 4096 LEDs organized into a 2” wide grid. The entire structure is almost 4 feet square and 6 feet tall. Makers: Kevin Yackley, Ian Nate, Spencer Owen, Thomas Bennett, Kevin King