A star tracker is a device that astrophotographers use to take long exposure photos of the night sky. The camera is mounted on the tracker and the tracker is aligned with rotation axis of the Earth. Then the tracker moves the camera and keeps it aligne …

I will be showing the development and inner workings of an animatronic monster at SLC Mini Maker Faire. I’ll also be showing a steel back pack made of an antique heater, notebooks, and other projects I’ve worked on through Rusted Friend, my fabrication …

A few years ago I build a full-size (10′ long) Sparrow from the video game Destiny. A Sparrow is like a land-speeder from Star Wars, or like a motorcycle that hovers. Except mine doesn’t hover. It was made in my garage with a 2×4 lumber frame to suppor …

This is an interactive user experience where your hands are the controller. Programmed with arduino, this bot will simulate the movement of your hands and do a light painting following those movements. It uses a three axis gyro board to sense movements … 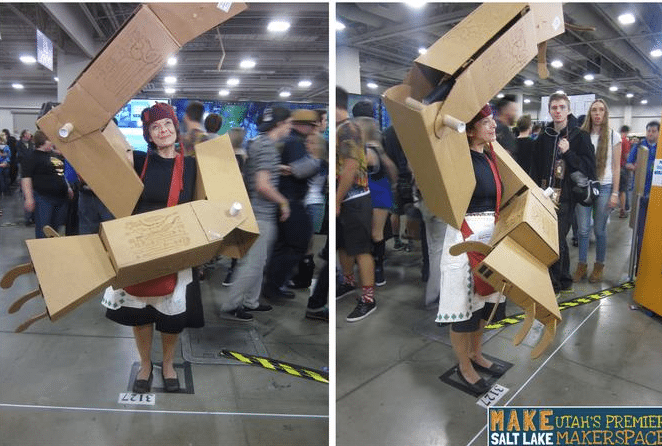 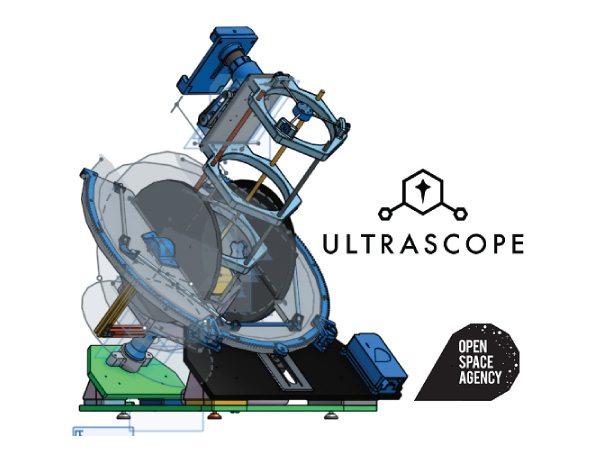 The Ultrascope project is a mostly 3D-printed, and laser-cut telescope with motors for remote control. The project goal is to develop a DIY telescope that would cost a tenth of a comparable pro-level telescope. It’s a robot telescope, or Automated Robo …